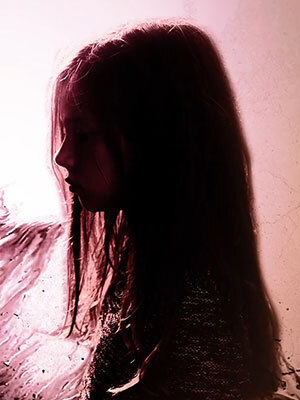 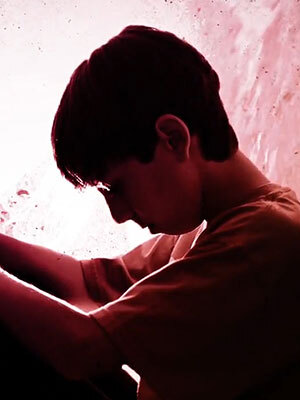 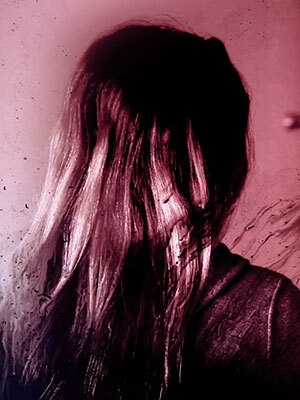 Kim, a 13-year-old middle school student, is posting selfies on a public Instagram account. She has dreams of being a model and follows a list of social media influencers who aren’t afraid to show a lot of skin in their posts. An older man direct messages Kim on Instagram after seeing some of her provocative pictures online. The older man showers Kim with compliments. Their relationship progresses to exchanging phone numbers, texting frequently and eventually the two meet in person at a local coffee shop after school.

Kim keeps her meetings secret from her family and friends. The older man often buys Kim new clothes and expensive gifts, including a new cell phone. The relationship becomes sexual and Kim is convinced the two are in love. At some point in the relationship the older man expresses concern about his financial situation and tells Kim there’s a way she can help make the couple some extra money. The older boyfriend explains he has a friend who will pay for sex. At first Kim is reluctant and scared, but her boyfriend argues it will “just be this one time.” And since Kim is already sexually active, she thinks “What’s the harm in getting paid?” The older man also points out all of the things he has done for her: gifts, clothes, nails and that new cell phone. After this first encounter the older boyfriend becomes more controlling and violent, and demands that Kim continue to see customers.

A classmate alerts a teacher at school that she’s concerned about Kim. The student says Kim is acting and dressing differently and is very secretive. The school reports the concern to Child Welfare Services (CWS).

CWS sends a social worker to the school/home to do an assessment, interviewing Kim and her family/guardian. Risk factors are identified to suspect trafficking and Kim confirms she’s being exploited.

CWS alerts the Human Trafficking Task Force (HTTF) and calls in an advocate from the Commercial Sexual Exploitation of Children (CSEC) Response Team, which is made up of team members with lived experience.

The CSEC Response Team does a secondary assessment and provides support resources for Kim and her family.

Survivor Marcia Harrison now is an advocate for young survivors. She says help is a phone call or text away.

Jesse is a 16-year-old boy living with his single mom in San Diego’s North County. He has started skipping school. Jesse often argues with his mother and feels misunderstood. The unexplained absences are adding to the tension at home with his mother, who is threatening to kick him out of the home for his behavior and disobedience. Jesse was repeatedly sexually molested by a coach starting when he was 11 years old and never told anyone about the abuse. Now in high school, Jesse feels a sense of social rejection and is often anxious or depressed. A friend Jesse met while skipping school introduces him to an older man. This man befriends Jesse and promises he can help him provide for himself if he will leave home.

Jesse starts spending weekends at this man’s apartment. During that time the older man pays Jesse to pose for sexually explicit photos. The man then uses the photos to blackmail Jesse into further sexual exploitation — saying he will post the photos online and share them with classmates and family members if Jesse doesn’t do what he’s told. The older man is a trafficker who eventually uses physical force and threatens harm to Jesse’s family members if he does not comply with the demands. The shame, threat of embarrassment and feeling he is responsible for running away keep Jesse trapped in a life of exploitation.

Survivor Kyler Daugherty shares a message: that girls aren’t the only victims of sex trafficking and exploitation.

Jesse’s mother is concerned about his extended disappearances. At the suggestion of a friend, she starts looking at dating apps online and finds a profile featuring pictures of Jessie marketing him as an escort.

Jesse meets with a CWS social worker and they do an assessment to determine placement options.

Jesse and his parents are also able to receive services through the ICare Drop-in Center/STARS as needed.

Survivor Kyler Daugherty explains why he shares his story for other potential victims out there.

Sara still went to school. She was quiet, shy and often appeared disconnected. Sara’s stepfather often told her getting paid to have sex was her family obligation. Into her teen years Sara turned to alcohol and drugs to help cope with the life she was living under her stepfather’s control. She was often depressed and had suicidal thoughts. Sara was not allowed to participate in extracurricular activities or have friends outside of school. Her parents would often restrict food as punishment or become physically abusive if she wasn’t compliant with her stepfather’s demands.

Survivor Jessica Kim explains how the grooming of a young victim takes place.

When Sara is a young adult a friend invites her to a local community center for a sex trafficking prevention presentation.

As Sara listens to the speakers talking about being forcibly sold for sex she recognizes similarities in her own story. It’s at this awareness presentation that Sara recognizes that the abuse she suffered was sex trafficking.

Sara asks some of the counselors at the presentation about support services for survivors. She is invited to a peer support group at Alabaster Jar’s Drop in Resource Center in Escondido.

Sara receives her GED through her shelter care program and finds out she is eligible for the Point Loma Nazarene’s Beauty for Ashes Scholarship.

Survivor Jessica Kim shares how everyone can do their part in spotting potential victims of sex trafficking or exploitation.